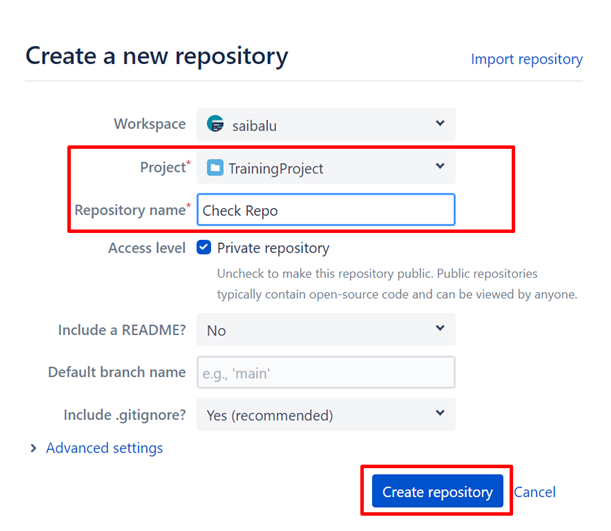 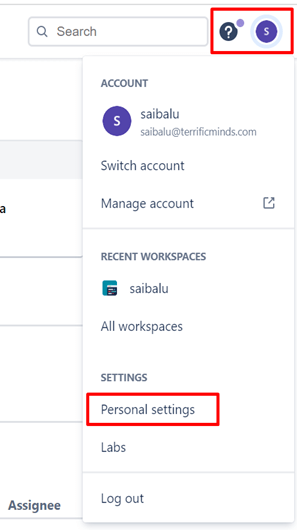 Step 4 : Pushing the files into Repository

There are 2 ways to push the files in Repository Bitbucket’s unique customizations and integrations make it easy for your team to deliver quality software. By following the steps mentioned in the article, you can easily create repositories within Bitbucket and utilize them to store and maintain files for your organization.

Lessons for the New Normal

“On January 24th, Apple Computers will introduce Macintosh. And you’ll see why 1984 won’t be like 1984.” This famous quote as we know is from an iconic Macintosh ad.

While 1984, the novel by George Orwell talks about a world where freedom of thought is forbidden, a world that no one wants to return to, in future we will probably reference 2020 in a similar vein – 2020 a year like no other!

What a year it has been. Merely saying that the year 2020 (so far) has been full of surprises, is a gross understatement. The global pandemic that disrupted our very existence leading to the new normal, is just part of the story! Looking back over the months, this year has been one of tremendous learning and reflection for me. Reflection about our new normal, how we adjust and function in the middle of uncertainty, fear, and gloom. Let me share a few principles from the “new” Microsoft which not only applies to our work life but also to our personal lives, and can be easily lifted and shifted to any company or individual. These principles gain new meaning especially in the times we live in.

The COVID-19 pandemic disrupted our traditional forms of engagement. While work from home is not something new, being productive by collaborating online day in and day out, is not something that is normal for us. Professor Carol Dweck, of Stanford University, in his book, Mindset: The New Psychology of Success, says that people approach learning with one of two ‘mindsets’. Someone with a fixed mindset will, when stuck, assume they have reached the limit of their abilities. A person with a growth mindset, on the other hand, will see the same problem as a challenge and an opportunity to learn more.
As Satya Nadella put it, “We’ve seen two years’ worth of digital transformation in two months. From remote teamwork and learning, to sales and customer service, to critical cloud infrastructure and security—we are working alongside customers every day to help them adapt and stay open for business in a world of remote everything.” That is the opportunity that we all have. How do we take the crisis and turn it to our advantage? From virtual coffee chats to meeting customers online and new ways of engagement online, what are the creative ways in which we make ourselves embrace the change and apply a growth mindset today?

Be A Learn It All

Very much tied to the above is this principle of being a learn it all vs being a know it all. Microsoft in the 1980’s was different from the 2000’s. Microsoft dominated and had monopoly on many fronts, especially with their cash cow – Windows. But the 2000’s was Microsoft’s lost decade, where it seemed to lose touch with its customers. Waves of new innovations from Google and Apple threatened Microsoft’s very existence, often labelled “not cool” or not as innovative as it’s born in the cloud peers.

Fast forward to 2014, Hit Refresh. Microsoft was able to loosen their ego, hit refresh and change the game before it was too late. The new game was to be a “learn- it-all” company rather than a “know-it-all” one. This was not just about the company, but it started to be the “new normal” for the employees too. It definitely was not an overnight shift, because it is impossible to unlearn years of wrong behaviour in a day, but gradually people at Microsoft started looking at every day as a new day, filled with learning, exploring and experimenting as the norm.

The problem I have with theoretical concepts on diversity/inclusion and empathy is that, oftentimes in most companies these are treated as check in the box items that add to a company or team metric. Most people think empathy is sort of a soft skill that may not be relevant for business to function smoothly. This is something that needs to change. Empathy needs to be an attribute that requires you to change the way you think as a human. Apart from the pandemic, another significant black mark in the 2020 calendar, was the murder of George Floyd. While this incident definitely did help open our eyes to a lot of things with regards to societal injustice, trending hashtags like #BLM, etc, these are not new to us who grew up in India. Societal injustice is not new, caste divide is not new.

A clear parallel can be drawn between the George Floyd incident (and the black vs white divide in general) and what we see in India – especially fresh in memory is the incident in 2018 when a 27-year-old Adivasi man in Palakkad district’s Attappady region, was beaten to death. The crime he committed was stealing food. But if you look deeper, there is more to it. Why did the man have to steal food? Of course, because he was poor. Why was he poor? Isn’t that because of the social divide and injustice that exists in our society? His community was living peacefully in the forest minding their own business, when people from outside went in, took their land, took their livelihood, and even made them do work for them. And now we go back to say they are the ones who stole our food, and then go one step further and kill them! Sounds familiar? This is exactly the social injustice story in the US! Considering all that, empathy, is what we all need, now more than ever before. This is very much on each one of us to own and be responsible for. Change begins with us.

Each day brings with it a great opportunity to learn. All we must do is let go of our ego, ask questions, listen with the intent to learn, course correct if needed and grow. The personal reflections for me are a few questions that we need to find answers to. Each of us will move on, to new roles, new teams, new companies, but what is the legacy we all leave behind in the place we are now? Were we more gracious? Did we give people the benefit of the doubt? Did we treat our teammate with respect? Did we take the time to listen?